PBG RC is based in Hamilton New Zealand, and operated by Frazer Briggs. aka "Bogan"

Frazer is a mad keen aeromodeller, and has represented NZ on the international stage for the last 25 years.

With his father Mike Briggs, they competed in the Las Vegas Tournament of Champions from 1997 to 2002, and the Tucson Aerobatic Shootout from 2003 onwards, winning the Unlimited class in 2004.

If you've ever been to an Airshow in NZ, you might have seen Frazer perform with a large scale model, doing things that aeroplanes just aren't supposed to do !!

PBG have been the NZ agents for Desert Aircraft motors since the DA-150 was first released in 1999, and over 20 years later they are still the worlds best.

PBG RC is the place to go for all your large scale RC needs.

Team NZ at the 2004 Tucson Aerobatic Shootout. 1st in Unlimited !! 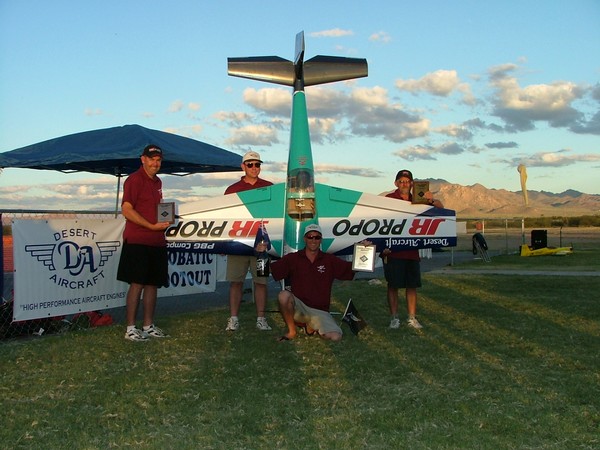 Team Briggs at the 2018 Tucson Aerobatic Shootout. Jarrod flew Unlimited, and Frazer Invitational, with their two scratch built, all composite, kiwi designed Extra 300's. Both powered by the DA-200 4 cylinder. 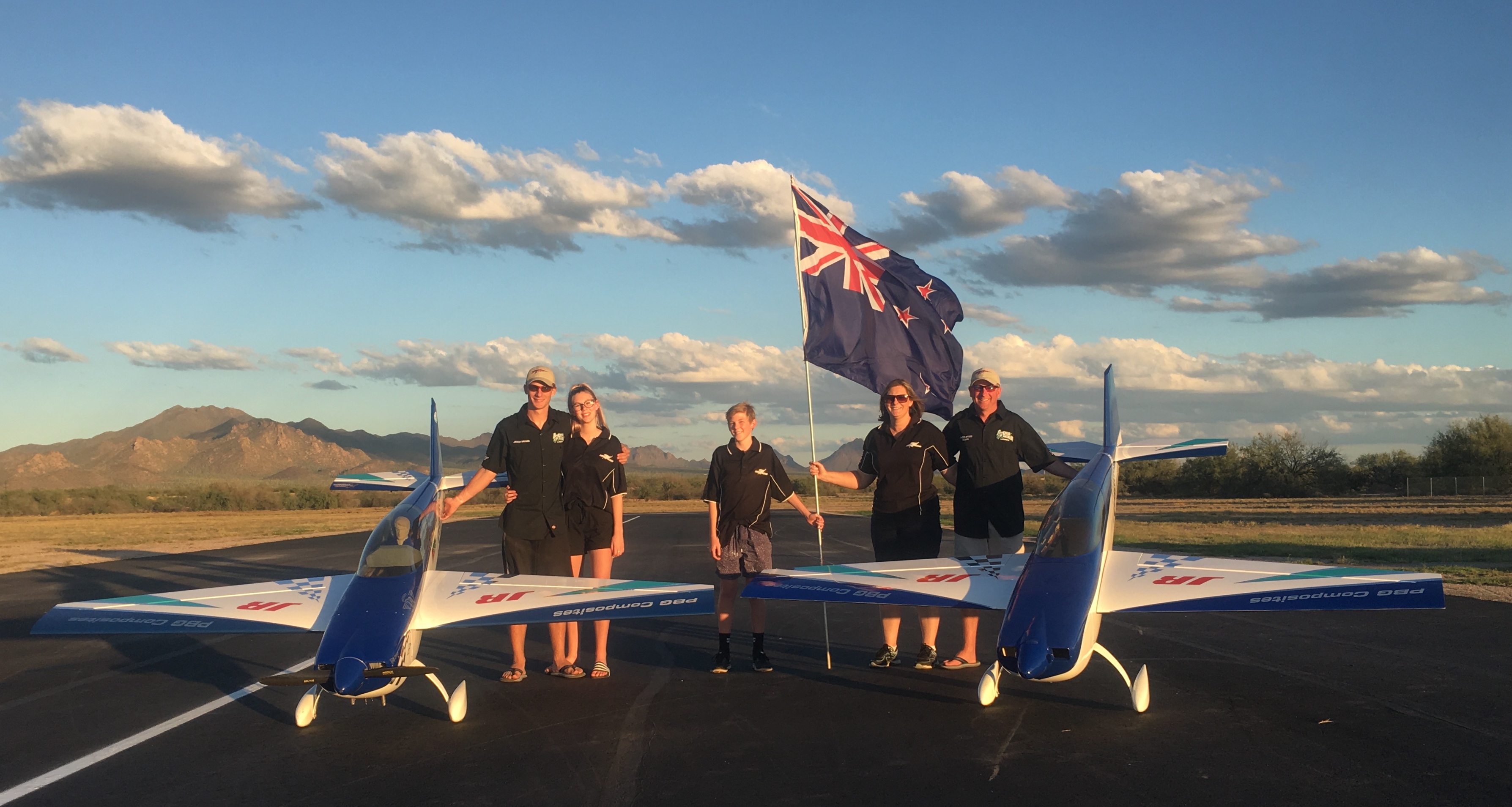 Mike with his scratch built, all composite 1/5th Scale Mosquito. Powered by a pair of DA60's. Over 50 molds in this project !! The thing flies on rails. 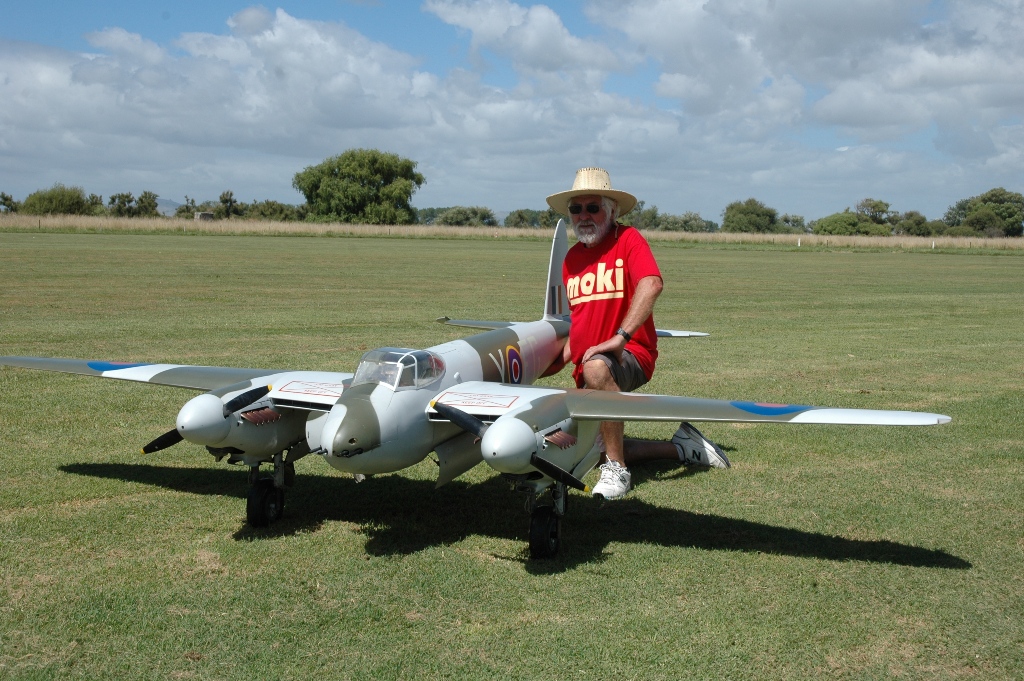 Jarrod and Frazer on the podium at the 2018 Pylon Trans Tasman. Jarrod pilot, Frazer pit crew and caller. 1st in F3R !! 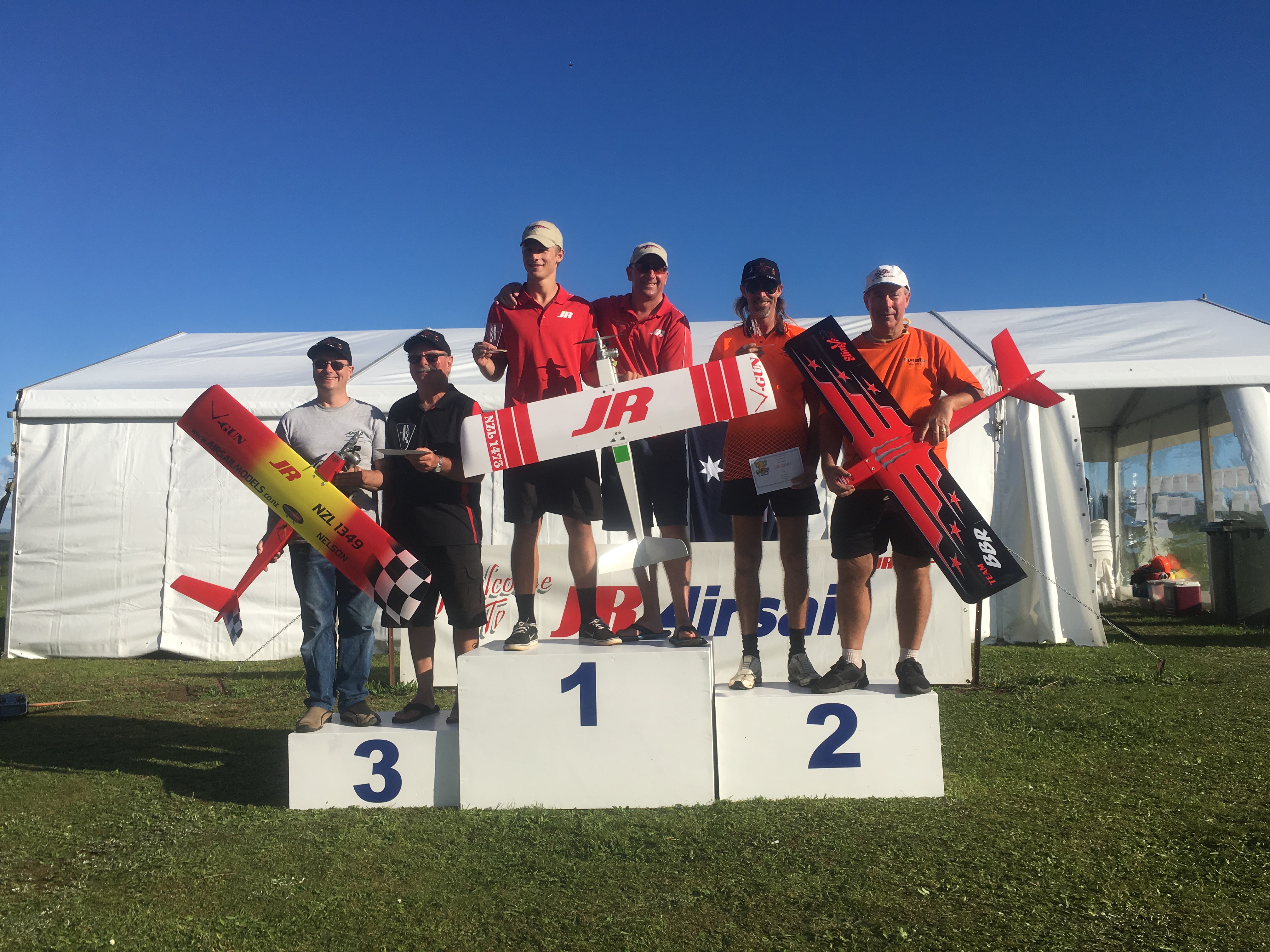 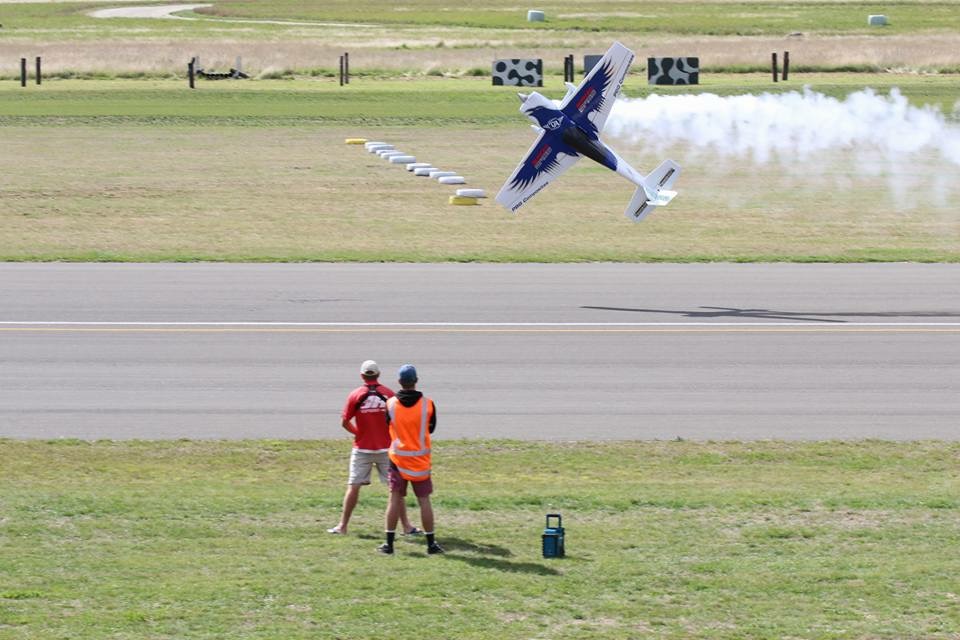 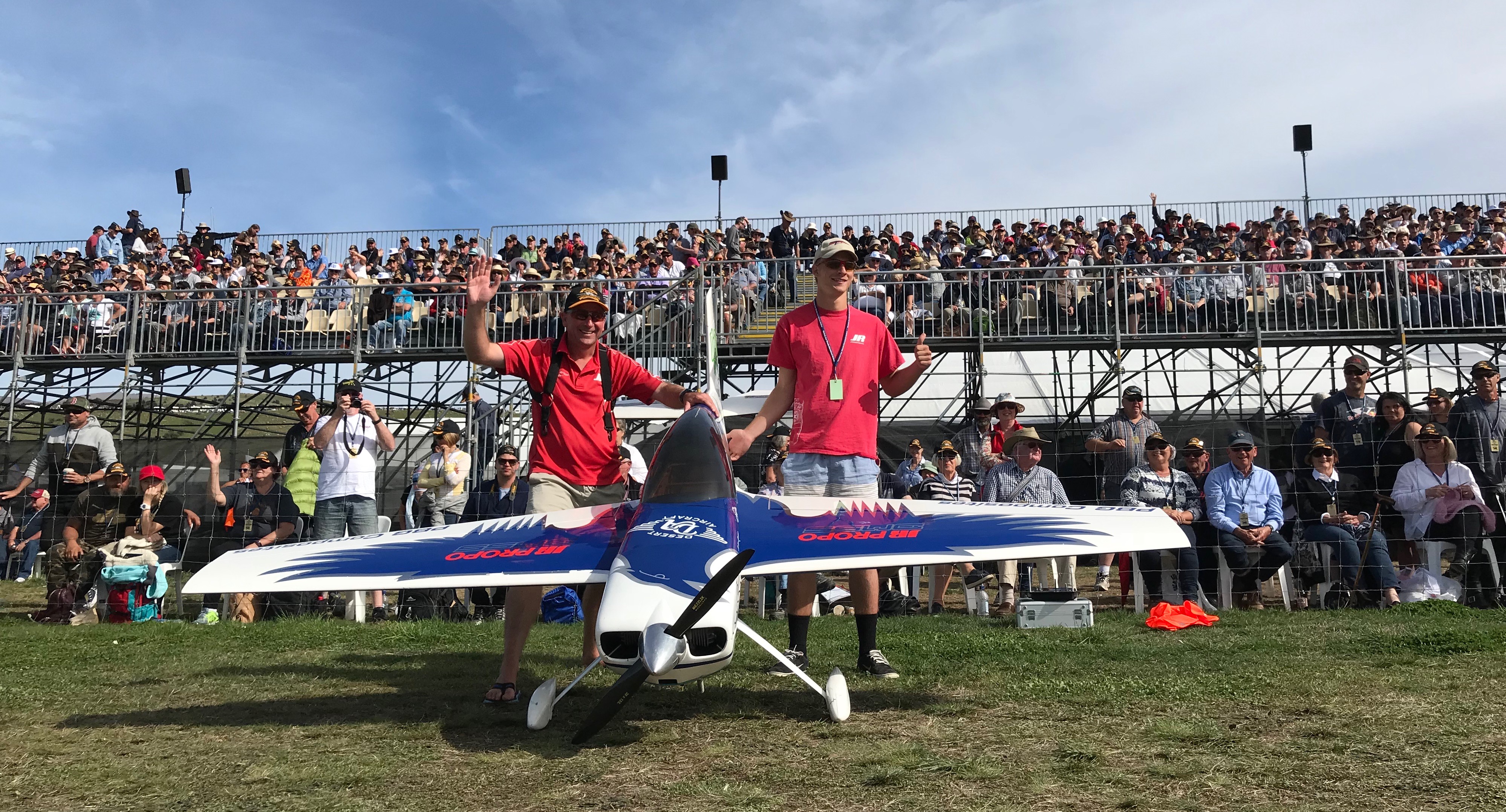